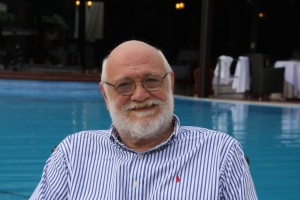 I see this in exactly the same way as EBL President Jan Kamras did.

The matter that you raise is a cause for concern to all who care about the future of bridge and the fairness of any process that seeks to challenge the action of bridge players.  I understand that the matter is currently before the Court in an action brought by Giorgio Duboin against various people who he believes have caused him damage.

As such, that is a private matter but it is clearly sub judice and as such it should not be subject, in my opinion, to any public comment at this time.  It is important that the Rule of Law is respected.