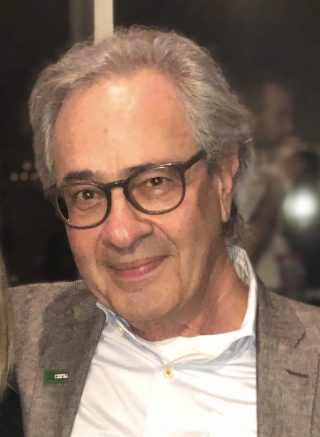 As we know, BridgeWinners published a dossier on Giorgino Duboin two days ago. They explicitly stated that “Mr. Duboin obtained and used unauthorized information (UI), very likely from self-kibitzing. ”

Jan Kamras, EBL Presidente, promptly replied that “Neither EBL nor I can comment on third party reports over which we have no control or influence“.

We also asked Kamras for an assessment of the procedure: whether the EBL considered it correct for some EBL players to make public accusations against another EBL player in the press. Kamras wanted to clarify this: “Players are not members of either the WBF or the EBL – only NBOs are. The EBL has no right to control what private individuals say or write in public forums simply because they may be from Europe. That has nothing to do with any ‘procedure’, just free speech and the responsibility of those expressing and publishing the accusations. ”

We are now waiting to know the view of the Italian Federation and the WBF.