Two weeks ago I started a class of bridge at Ascoli Piceno’s Circolo Cittadino (City Club); my three pupils, Cinzia, Giampaolo and Valentina didn’t know anything of the game, it was their very first time at the table. I dealt a deck, turning up the last card, and I started to explain the Whist. I pointed out that it needed to carefully watch and remember any card. Later, at home, I received an email from Giampaolo; he wrote about card memorizing and asked me:
…Are there techniques to develop some specific memory?… Could be possible to make a choice of what might be more useful to memorize?
In my opinion, Giampaolo’s asking dealt with a main key of bridge thinking, and it deserved many responses, not one only; therefore I forwarded it to others. Today the responses from Hanan Sher, Carol Simon and Carl Hudecek. 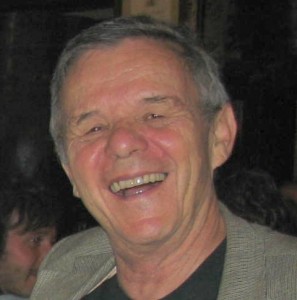 Hanan Sher – I’ve been playing bridge for well over 50 years, so by this time card-remembering is pretty much a matter of second nature to me (minus, of course, the natural decline of memory with age). But I think the trick for me, if there is one, involves a concentrating on the suit or suits I think important, figuring that out when I see the dummy and remembering only what I have to. Hand patterns, of course, are not much of a problem, certainly not compared to spot cards. In other words, remember what’s going to be useful ‒ don’t waste energy on the rest… 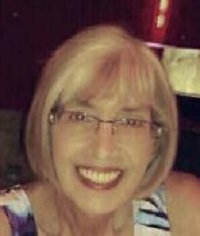 Carol Simon – Memorizing bridge hands becomes easier with much practice and experience.In the beginning, when I was just learning the game, I found that I was remembering the cards by remembering the tricks played in order, that is 4 cards at a time by the players at the table, and the order that the tricks were played. This was easier for me than trying to reconstruct everyone’s hand. Also after a bridge game in a club, there would be a group of players that went out afterwards for a bite to eat. We would gather around the table and thoroughly discuss every hand played from everyone’s perspective. As there were many experts in the group, I had a wonderful opportunity to learn some of the fine points of the game from the best players in New York at the time. [I asked Carol more about those years and those people. She was still teenager, between the sixties and seventies; the people were Paul Heitner, John Lowenthal, Karen Allison, John Solidar, Alan Sontag, and many more.] 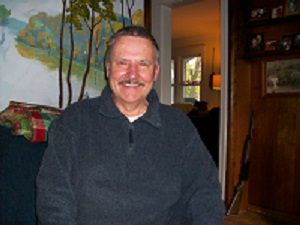 udecek – a) The most important thing to memorize on a hand, in play and defense, is the DISTRIBUTION of the various suits. This involves permutations of the number 13, which is the number of cards in each suit, and the starting number of cards a player holds.

If you have clubs AKxxx opposite xx, you know there are six cards missing (13 minus the seven in your combined hands). So you remember “six clubs out”. If you are playing in notrump, the best initial play is a small club conceded to the defense. Your brain says “I hope the suit is 3-3”. When you regain the lead with some other suit, and play the club ace and both follow, you remember “six were out initially, two are left”. When play club king and both follow, your brain says “my remaining clubs are good”.

Getting back to the thinking of the spade situation described in the above paragraph, you found out declarer had five spades initially, so he began with 13-5 = 8 other cards, a fact you remember.

I suggest a practice exercise laying out single suits in various ways, such as AJxxx opposite xxxx, and going thru the possible opposing distributions based on the number 13. Here you will see possibilities are 2-2, 3-1, or 4-0 and you will know after two rounds which it was.

I hope the above is useful. The number 13 is the key to counting.