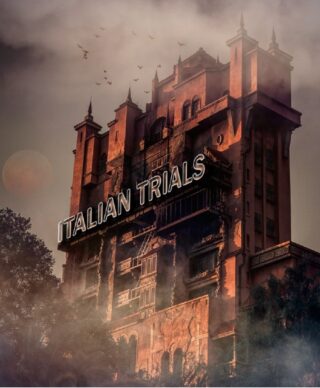 The hearing before the National Sports Judge was held on the 29th of September, 2021.