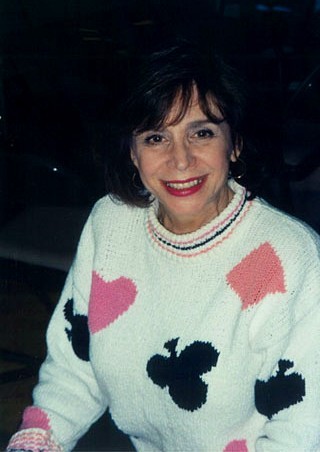 The Walsh No Trump Notes is the study on No Trump openings with their developments  in uncontested and contested auctions. We have parted it in ten chapters which will be published in serial form at Neapolitan Club.

I. 1NT opening. Stayman and Smolen (With terminology) (open »)