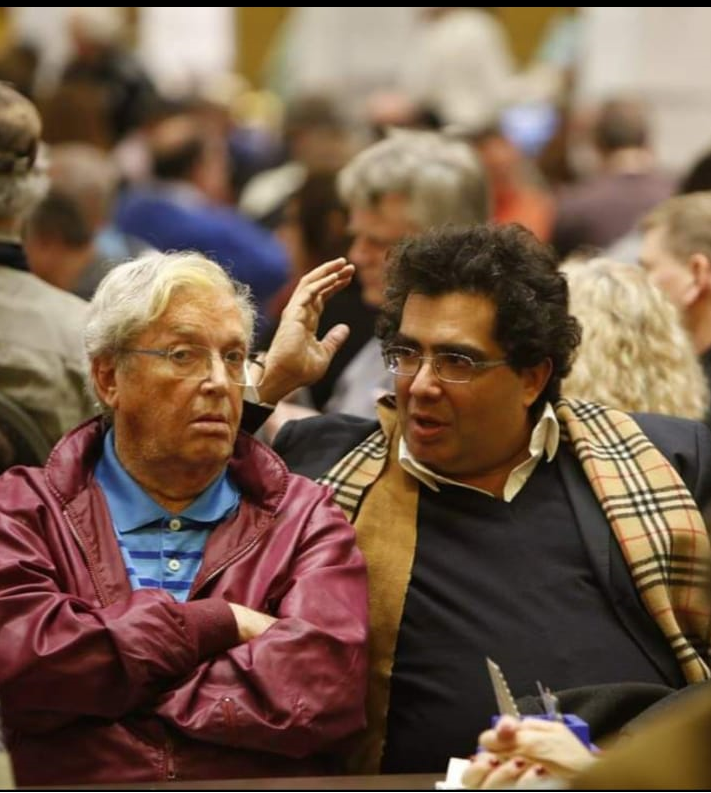 Fifteen years together, with victories and defeats. The American Nationals will not be the same without him. To me he was more than a boss, more than a friend…almost a father, a sort of ‘mentor’. Every time I had an issue, he was there to help me, with his intelligence and wisdom: he would not talk a lot, but he was confident. He loved Italians and our cuisine. So many Italian pairs played in his successful team. I will never forget the evenings spent playing online with him. Jec has been the most watched player ever: playing in bbo (regularly and impeccably organised by Susina). Jec had an incredible number of kibitzers and fans around the world, which were his favourite past time after retiring. In Austin we had the sensation there was something different… he was not there to play his favourite National, the Reisinger. Lorenzo and I were sad due to his absence. In our last call he shared with me that he was really tired of all his health issues. RIP Big Jimmy