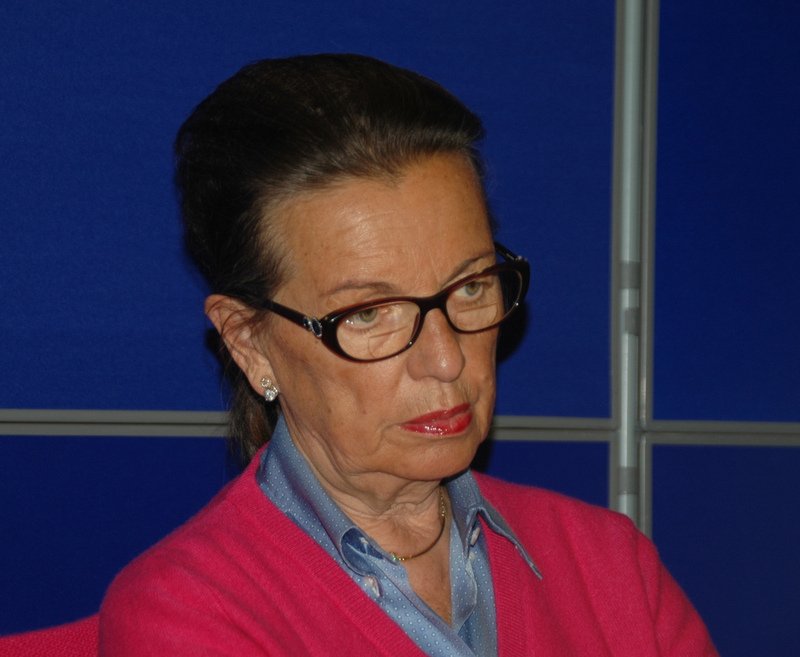 Maria Teresa Lavazza passed away. Her name was well known throughout the world as a coffee producer and a charity woman. She played bridge: she was a strong player, and a great captain who made great her team, Lavazza, and her country, Italy. In 2010 I criticized her because of the changes she had made to the National Team; it took me several months to understand that she was right. In 2017, I met her in Rome, where we were for the Federation’s electoral day. I asked her to come back to lead Italy, the office she had left three years before. She smiled.