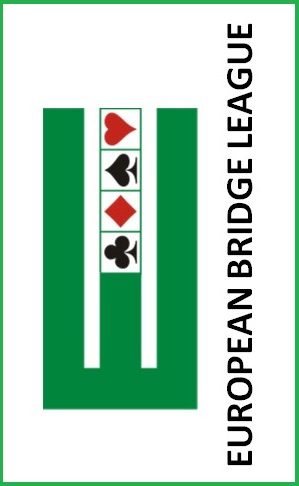 The European Bridge League has received a 39 page judgement from the Court of Arbitration for Sport in a case brought by Fulvio Fantoni and Claudio Nunes. The players lodged an appeal against a decision rendered by the Disciplinary Commission of the EBL on 18 July 2016.

Extract from the Judgement dated 10 January 2018

Taking all of the above into consideration, the majority of the Panel concludes that the exchange of information through the Code has not been proven to its comfortable satisfaction and rules that the appeal filed by the Players shall be upheld. Such conclusion does not mean that the Players are innocent of any wrongdoing, it only means that the EBL did not manage to prove to the comfortable satisfaction of the majority of the Panel that the Players committed an infraction of the EBL Rules. The Panel realizes how difficult it is for the EBL to establish the existence of a “code” between players, given the multiple possibilities of potential signs (moves, gestures, sounds, etc …). However, sanctions cannot be imposed on the basis of incomplete evidence. The present decision does not mean that the system of control provided by the EBL Rules is invalid or that it cannot be used again. This decision is based on the evidence provided to the Panel in this particular case. Future investigations by the EBL, based on more consistent and reliable data, may lead to a different outcome than in the present matter.”

“The Court of Arbitration for Sport rules that: