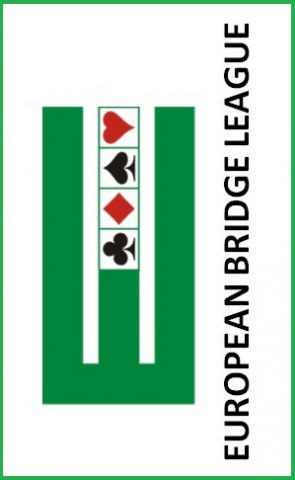 I refer to your letter dated 7th October relating to the Polish players Cezary Balicki and Adam Zmudzinski, whose case is currently pending with the EBL Disciplinary Commission.

I received the conclusions of the EBL Investigating Committee on the 27th May 2016 and decided to refer the case for adjudication to the EBL Disciplinary Commission.

At that time the EBL Disciplinary Commission was chaired by Jurica Carić who was also serving as EBL Executive Committee Member pursuant to the EBL Statutes.

The Balicki-Zmudzinski procedure had begun before the vote on the new Statutes and so a problem arose on the composition of the EBL Disciplinary Commission in charge of the case.

I have sought legal advice on the issue, following which, in order to avoid any difficulties, I decided to ask to Jurica Carić to resign from the Disciplinary Commission.

The modifications made with the implementation of the new Statutes have led to some delays, but I have no doubt that the EBL Disciplinary Commission will move forward in its work on this case very soon.