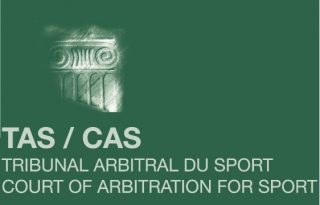 In a lengthy opinion released on Sept. 8, 2021, the CAS (Court of Arbitration for Sport) panel found that it did not have jurisdiction to hear the appeal filed by Huub Bertens against the United States Bridge Federation and therefore rejected Bertens’ appeal.

The story – On the 31st of January, the United States Bridge Federation  (USBF) announced that Huub Bertens was found guilty of online cheating by the USBF Adjudicatory Committee and, therefore, he was barred from membership in the USBF until January 1, 2028 and barred for life from serving on the Board of Directors of the USBF.

Due to the USBF’s Decision, the American Contract Bridge League (ACBL)  suspended Huub Bertens from January 31, 2021 to January 1, 2028.

Huub Bertens filed an appeal against USBF’s supesnsion. The appeal has been filed with CAS (Court of Arbitration for Sport) in Switzerland on February 19, 2021.