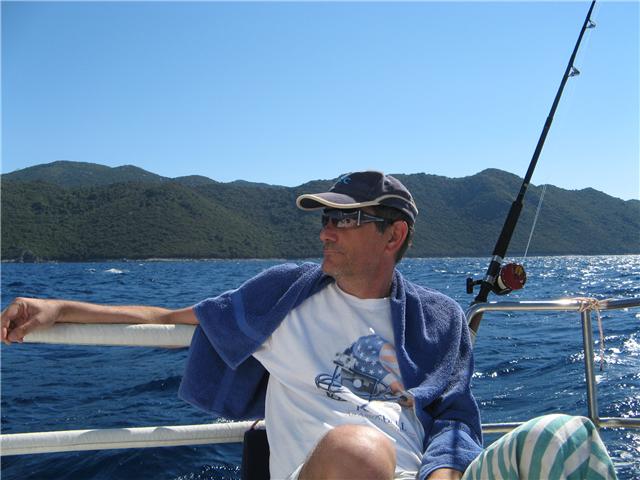 The 36th edition of the Tonči Radelja Memorial – BBO InterCity League (Tonči Radelja ICL) will be played on Wednesday from 15th September to 15th December; resting day on 3rd November.

The Tonči Radelja ICL is the BBO international online team championship established in 2004 by the late Tonči Radelja, a Croatian professor of mathematics who loved the Bridge and used it as a tool to become friends. So wrote Tonči several years ago:

Thereby, being friendly to our partner and opponents is the first and most important victory we can get here.

The first edition was won by Beograd; the most rewarded team is the Italian Ascoli Piceno, eight times winner; the title holder is Vienna, who in final defeated Bonn. In the past edition, spring 2021, have played ninety-two teams from thirty countries in Europe, Middle East, Africa, and North America.

To play, we need:

There aren’t entry fees, and there are rich prizes: our fun and the opponents’ esteem for our sportsmanship.

The format is by round robin round and knock-out stages. The teams are divided in groups; the best ones of each group, usually about 50 per cent of the participants, but no more than forty, will advance to the knock-out stage.

There aren’t limits to the number of players: each captain can line up as many players as he likes, but players that haven’t played the round robins shouldn’t be employed in the knock-out stage, unless the team couldn’t complete the foursome.

The mandatory playing time is on Wednesday at 20:45-21:00 of Central Europe Time (in New York, 15.00; in London, 20.00), unless both captains agree for different time or day; but displacements only should be done exceptionally.

About the playing time: some specifications

The normal playing time is 20.45 – 21.00 in Central Europe Time (CET), whatever be solar time or Daylight Saving Time. It also implies that:

The matches are self-managed: the home team’s captain will meet in BBO the away team’s, and will set up the match. After the match, he’ll send us the result and the link to the hands. In the round robin the matches must be exactly by sixteen boards; in the knock-out stage they must be exactly by twenty-four. In the knock-out stage, in case of tie, the winner will be the team which has won more boards (Board-A-Match criterion). In case of tie after the BAM, the winner will be the team best placed in his original group.

The Convention Card isn’t compulsory, but fixed partnerships had better to set it. Anyway, with or without CC, we could ask a pair to give information about their agreements, and in case of doubt we could ask them to use the ACBL Standard American Yellow Card (SAYC).

By default, the barometer is off; it can be allowed after captains’ agreement. The undo is on, but ask it only for true misclicks; the distraction is a technical mistake which has to be paid for. In doubt, it’s advised to concede the undo, and after the match to inform us of the issue.

Kibitzers must be allowed, but silent. About this matter, read the anti-cheating policy after the paragraph System Policy

Whatever system we’re playing, it must not be forgotten that the first requisite of a bidding system isn’t to get better contracts, but to make itself clear to opponents by concise and accurate alerts and a plain Convention Card. If a system does fail to do this, it’s for sure a wrong one, and no tourney in the World can allow it. In particular, aren’t allowed systems which require that opponents have to study them earlier, such as High Unusual Method (HUM) and Brown stickers. Are also forbidden systems with conventional one-level openings by less than 11 HCPs or natural one-level openings by less than 8.

– Conventional Strong Club or Strong Diamond and its conventional responses and rebids;

– Psychics. But frequent psychics are forbidden;

– Multicolor and other conventional two-level openings.

For any question contact Turbin or Willemm (BBO nicknames of Paolo Enrico Garrisi and Willem Mevius), or write to Garrisi at turbinazione@gmail.com