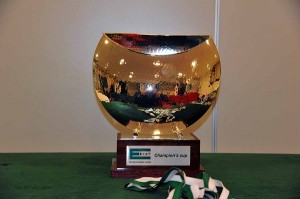 The Romanian Bridge Federation announced its participation in the upcoming EBL Champions’ Cup scheduled from November 12 to 14, 2015 in Milton Keynes (England).

The top ten countries of  the 2014 European Open Teams Championship held in Opatija are invited to participate in the EBL Champions’ Cup, plus the defending Champion (Allegra – Lavazza, Italy) and the Host Team.

Following the withdrawal of Israel Monaco and Germany, Netherlands, Turkey and Romania have been invited to participate.

It’s the first time Romania participate in the EBL Champion’s Cup. Romania will be represented by Top Bridge Club, national champion in 2014-2015 season.