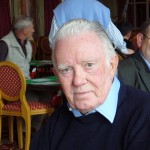 Having: ♠6 ♥A1094 ♦K982 ♣K1094, and being vulnerable, would you double an opening of 1♠? We have submitted these hands to several players: https://neapolitanclub.altervista.org/eng/the-perfect-hand-for-takeout-double.html 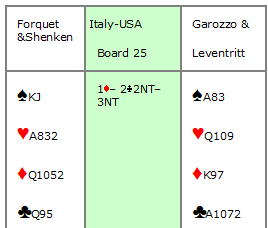