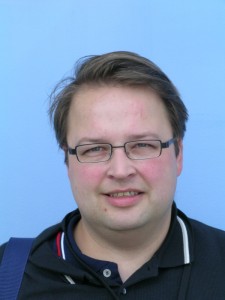 This is the statement that Onno Eskes, non-playing captain of the Orange Open Team, released at the popular Dutch magazine IMP-Bridge, about the letter that Bocchi, Duboin and Madala sent to the Italian Bridge Federation.

Two years ago Gianni Medugno won the elections for the presidency of FIGB (Italian Bridge Federation). One of his promises during his campaign was the institution of trials for the Italian open team (on the basis of teams). Bocchi and his teammates  didn’t agree to that as the best pairs in Italy are found in the teams of Lavazza and Angelini. Therefore the new format did not allow to create the strongest Italian team. This immediately came painfully to light in Opatija. During and after the EC the discussions in Italy on the matter, were not what you call elegant and ended in the decision by Bocchi/Madala/Duboin.

This is a big shame because the bridge world always likes to see the big bosses of the game performing at the important championships. Brink-Drijver, Buras-Narkiewicz, Bocchi-Madala, Duboin, they all belong to the top ten pairs of the world, but will not play in the Bermuda Bowl.

Besides, I totally agree with Bocchi that trials on the basis of teams are counter-productive. Those type of trials might only work for countries where there is a wide top with equal level of play. Apart from the US those countries hardly exist.