Two weeks ago I started a class of bridge at Ascoli Piceno’s Circolo Cittadino (City Club); my three pupils, Cinzia, Giampaolo and Valentina didn’t know anything of the game, it was their very first time at the table. I dealt a deck, turning up the last card, and I started to explain the Whist. I pointed out that it needed to carefully watch and remember any card. Later, at home, I received an email from Giampaolo; he wrote about card memorizing and asked me:
…Are there techniques to develop some specific memory?… Could be possible to make a choice of what might be more useful to memorize?
In my opinion, Giampaolo’s asking dealt with a main key of bridge thinking, and it deserved many responses, not one only; therefore I forwarded it to others, and here are the first responses. 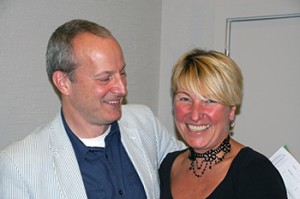 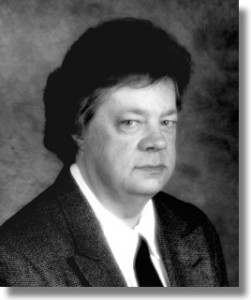 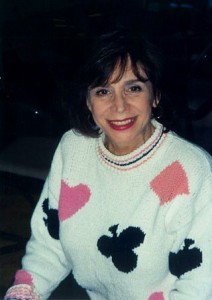