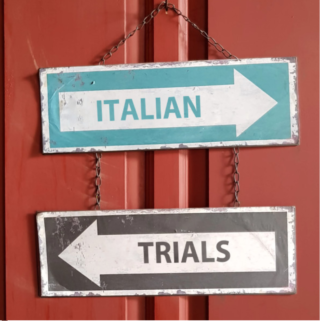 On the 22nd of September, Francesco Saverio Vinci (captain) and Lorenzo Lauria (acting captain) filed an appeal to FIGB Federal Tribunal, asking the the annulment of the FIGB Decision to exclude Vinci’s team from the second phase of the Italian Open Trials.

On the 16th of September, the Italian Federation posted the followings ” Due to Zaleski and Vinci withdrawal, the remaining  Teams (Bortoletti, Burgay, De Michelis) move to the second phase of Open Trials”.