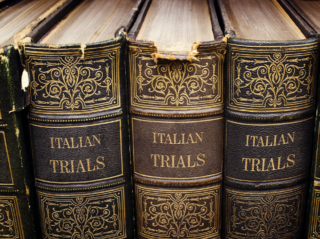 On the 7th of October the National Sports Judge, Riccardo de Lodi, ruled the exclusion of the team captained by Romain Zaleski.

On the 10th of October, 2021, Romain Zaleski filed an appeal to Federal Appeal Court asking the suspension of the National Sports Judge’s Decision.

On the 11h of October the Federal Appeal Court accepted the Zaleski’s appeal and issued its ruling: The team captained by Romain Zalesky must be readmitted to the competition.

On the 11th of October, following the Federal Appeal Court’s Decision, the Italian Federation issued a new programme of the trials to select the Italian Open Team for the Bermuda Bowl.