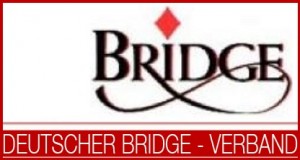 Elinescu-Wladow Affaire: The latest hearing was held on January 28th 2016 at the 31st Civil Court of the Landgericht in Cologne. The verdict is expected on April, 28th 2016.

The current proceedings refers to the appeal submitted by dr. Elinescu and dr. Wladow against the disqualification decided by the DBV and the WBF as a result of the known facts of Bali in 2013.

One Reply to “Elinescu-Wladow Affaire: a Neverending Story 3”