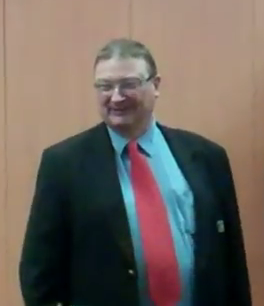 As reported in our previous article, Yves Aubry, President of the European Bridge League, spoke about the EBL Investigation Committee work during the NBO’s Officer Seminar, held from January 28 to 31, 2016 in Rome.

In his speech Mr Aubry did not refer to the reports of the Investigating Committee on the cheating scandals but just about the procedure and the duty of the EBL President to have a fair disciplinary process.

Then Mr Aubry closed his speech by all the other problems linked, who will come later like: other possible cases, actions from NBO’s, or ACBL for the same players, reciprocity, ranking in Opatija, and of course prevention.

Important news is expected next week. If the President  will decide to transmit one or more  cases to the Disciplinary Commission, first the involved players will be informed and then a statement will be published on the EBL site.