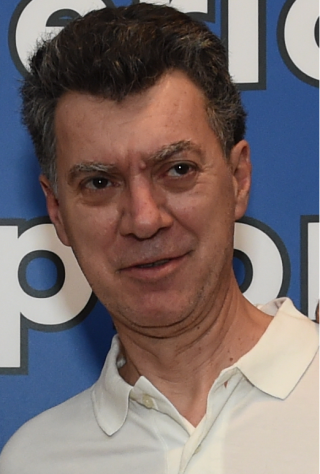 On 28th December 2020, Turin Tribunal made its decision on my appeal against CAT.

The Tribunal agreed with my complaint and instructed CAT members to stop spreading information and / or comments that suggest I am / will be excluded from participating in online bridge tournaments, due to illegal and inappropriate conduct. The Tribunal also instructed CAT to pay the legal expenses.

I am happy because this ruling is accurate and well-thought-through. It analyses the circumstances of the situation that involves not just me, but also other players that CAT has recommended to ban.

I have been victim of an injustice and the damage I suffered cannot be repaid, but this ruling confirms a key principle: nobody can accuse anyone else of something they have not done.

What happened this year should never happen again. We do not know when we can go back to face-to-face bridge, but online bridge still has a way to go, to become credible and remain fun. The WBF has released a new set of regulations, but players need to decide what they want. Would it not be better to play with webcams, to ensure safety and to socialise with other players? Would it not be better if everybody followed the rules because it’s the right thing to do, rather than because they are scared of tribunals? Would it not be better if everyone played fairly online, like (or even more than) at the real table? Would it not be better to congratulate your opponents for a good play, rather than talk behind their backs? I hope that in 2021 we can organise events based on these principles and start a new era. Enough! Let’s get back our wonderful sport! Do not let suspicions ruin our fun, do not give power to those who have no legal right to it. Let the official bodies deal with the issues and punishments, respecting people’s rights.

Remember that bridge (as the architectural structure) should connect people, not divide them: it has always been like this face to face, and if online bridge cannot do this, it will never be real bridge.