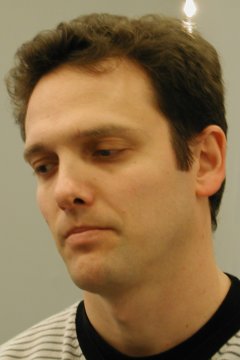 Maria Teresa Lavazza has hired another Italian-Argentine player: Alejandro Bianchedi. His official debut in the team will be at the International Team Tournament “Città di Milano” (December 13/15, 2013).

The breaking news is that Norberto Bocchi, Agustin Madala, Giorgino Duboin and Alejandro Bianchedi all play the same system: Big Bang. This will allow four players to alternate and it could easily happen therefore, that for a few turns the historic pair Bocchi-Duboin will play together again.

Bianchedi, who has an Italian passport, could represent Italy in international competitions, but it is still in doubt that Lavazza will take part in the Italian trials for 2014 European Championship.