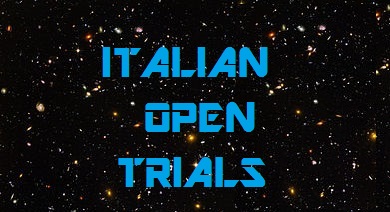 The Open team which will represent Italy in the 2014 European Championships in Opatija, Croatia (qualifying round of the next Bermuda Bowl) and in the Rosenblum Cup in Sanya (China) will be selected with a teams tournament (trials).

The deadline to sign up has been extended to January 29, 2014

The frst stage of the Italian Open Trials will take place in Salsomaggiore Terme (Parma) from the 31th of January to the 2nd of February 2014 . The top 4 teams will move to the second stage, which will be held from 13-16 of February in the same venue.