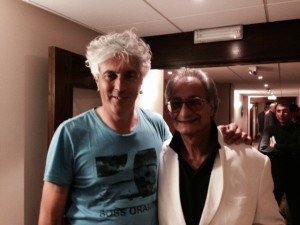 The Biarritz International Bridge Festival was held July 1-13, 2014 at the Bellavue Center in Biarritz, France.