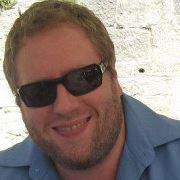 It always must be remembered that, because the double elimination knock-out format, the sixteen once defeated teams still have got all the chances to

The only Italian player was in Team Smith, dropped in Round 4 (Robert McPaul, Adrian Orlowski, Laura Porro, Harry Smith). Laura Cecilia Porro belongs to Neapolitan Club Staff, and the result is good, all notwithstanding: in the same round 4 also fell strong teams as Van Duffelen, for example (Eric Duffelen, Nick Payne, Louk Verhees, Ricco van Prooijen), or Fawcett-Liggins, title holders.