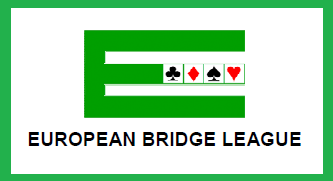 Initially there will be a complete round-robin with 11 matches of 10 boards. Semi-Finals and Final will be held in two segments of 16 boards. All the teams will play until the end.

For the Semi-Finals and Final, the 12 teams will be divided into 3 groups according to their ranking at the end of the round-robin.

At the end of the Semi-Finals, the winners from the same groups meet as do the losers; this allows a complete ranking from 1 to 12.